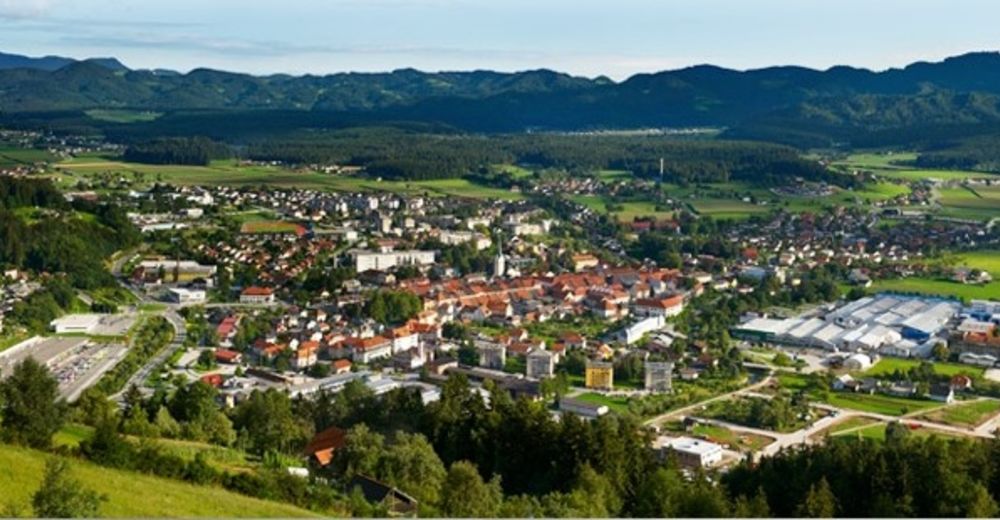 Slovenj Gradec is the administrative, economic and cultural centre of the Mislinja Valley and the oldest city in the Koroška region, since it received its city rights in 1267. The pleasant location is provided by the shelter between the Uršlja Gora and the neighbouring Pohorje, where the visitors are presented with lovely hiking and cycling routes, one of which is the Štrekna – the cycling route following the abandoned railway. The nearby Kope is the central tourist and recreational centre in the Koroška region. The city is famous for its artists and a number of cultural and social events. The Museum of Modern and Contemporary Art Koroška (KGLU), the Koroška Regional Museum and the Hugo Wolf Museum are worthy of your visit. The lively cultural activity has gained the city good recommendations as a destination – in 1989, the UN awarded the city with the eminent honourable title, the Peace Messenger City. Beside the numerous awards for orderliness, the City of Slovenj Gradec also received the title of Green Tourist Destination. 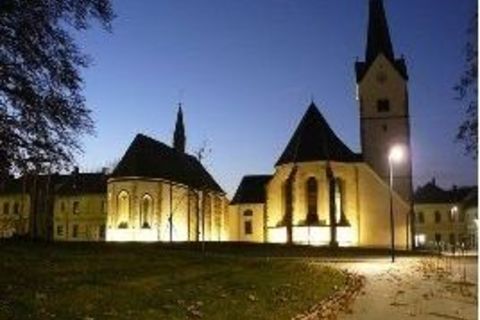 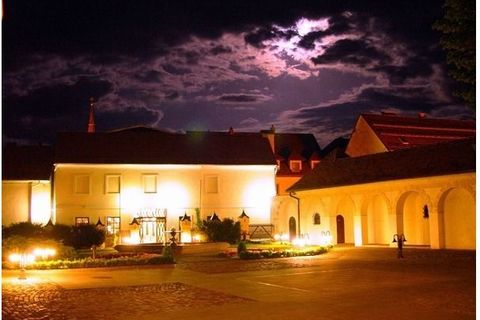 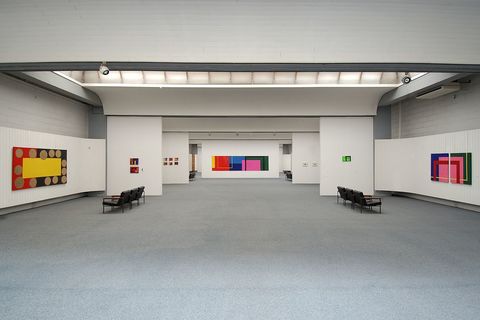 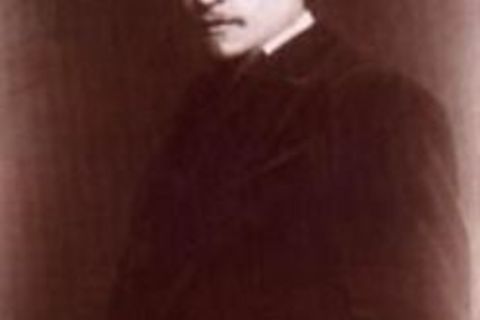