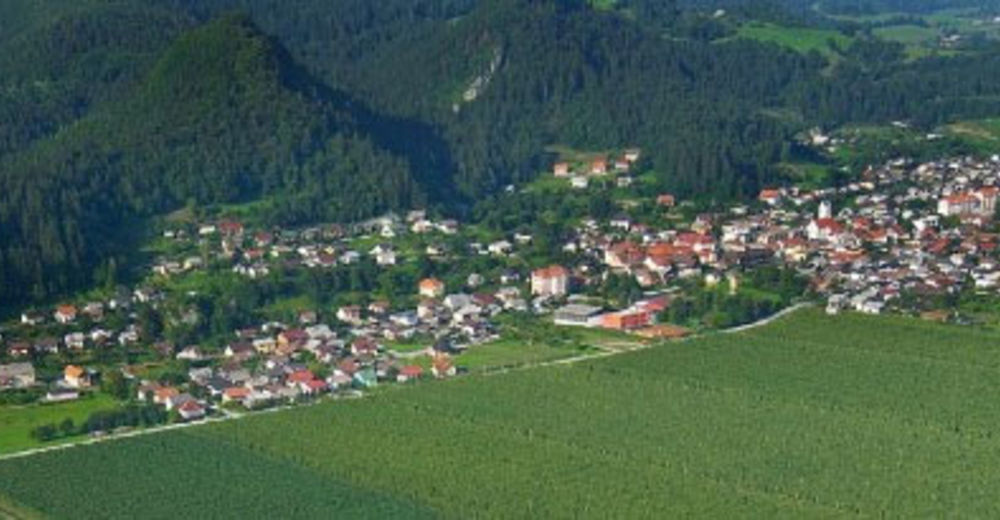 Radlje ob Dravi are first mentioned in 1139 (villa Radela) and as a market settlement in 1268. The venerable age of the settlement is revealed by the excavations from the Roman era. The city was placed on the tourist map of Slovenia with the Radlje ob Dravi Water Park – the first natural pool in Slovenia – and it has been awarded with the Slovenia Green Silver sign for its green endeavours. The numerous cultural sights, innovative sports infrastructure and mostly unspoiled nature at the edge of Pohorje in Kozjak offer their visitors various activities. Among others, exploring nature on the four-themed educational paths (forest, bee-keeping and two water), walking or cycling in the roadless areas and exploring culture with museum exhibitions and mysterious churches. 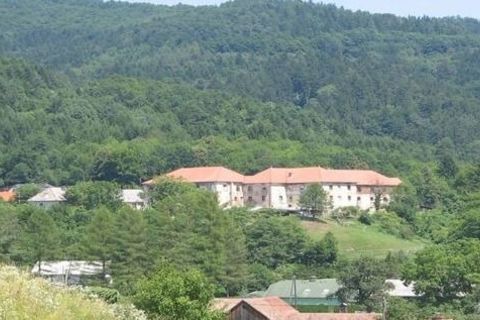 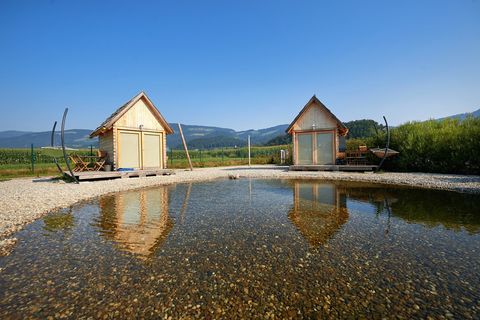 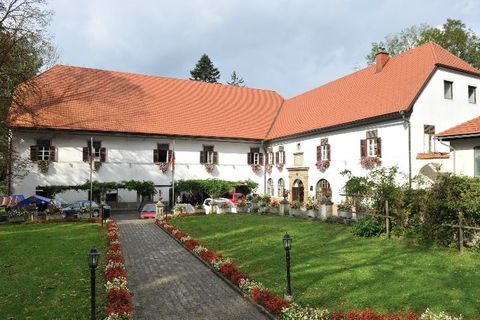