The Historic Town of Glorenza

With its 900 inhabitants, the historic town of Glorenza in the south of Malles/Mals is one of the smallest cities in the world. First mentioned in 1304 as Glurns, Glorenza has hardly changed over the centuries. This gem of the Upper Venosta Valley has a medieval centre and boasts the only intact enclosed fortification, complete with fully preserved ramparts and picturesque gate towers.

The old historic centre with its arcades, villas, churches and Castle, showcase the former wealth and importance of the city. Historically, Glorenza was situated at a busy junction along the Via Claudia Augusta and was an important trading centre for the salt trade. There are a number of archaeological traces dating back to Ancient Roman times. The Gate Tower hosts a permanent exhibition of the most famous son of the city, the artist and illustrator Paul Flora, who died in 2009. 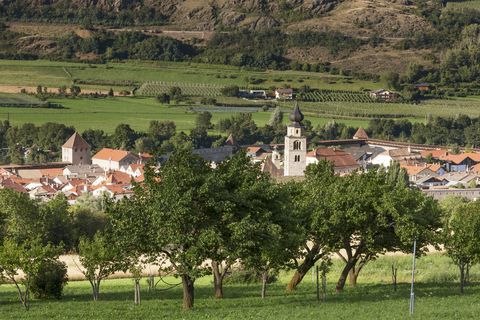 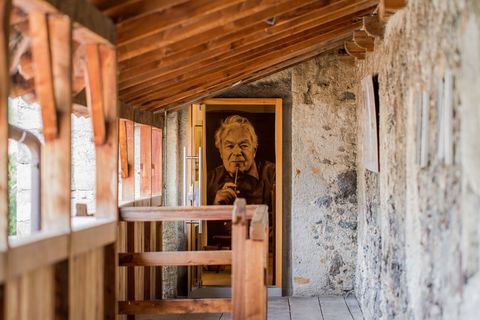 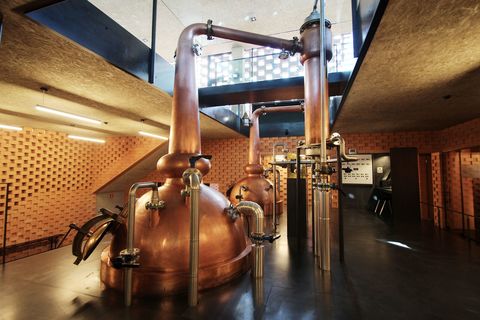